In Chicago, a Home Away From Violence 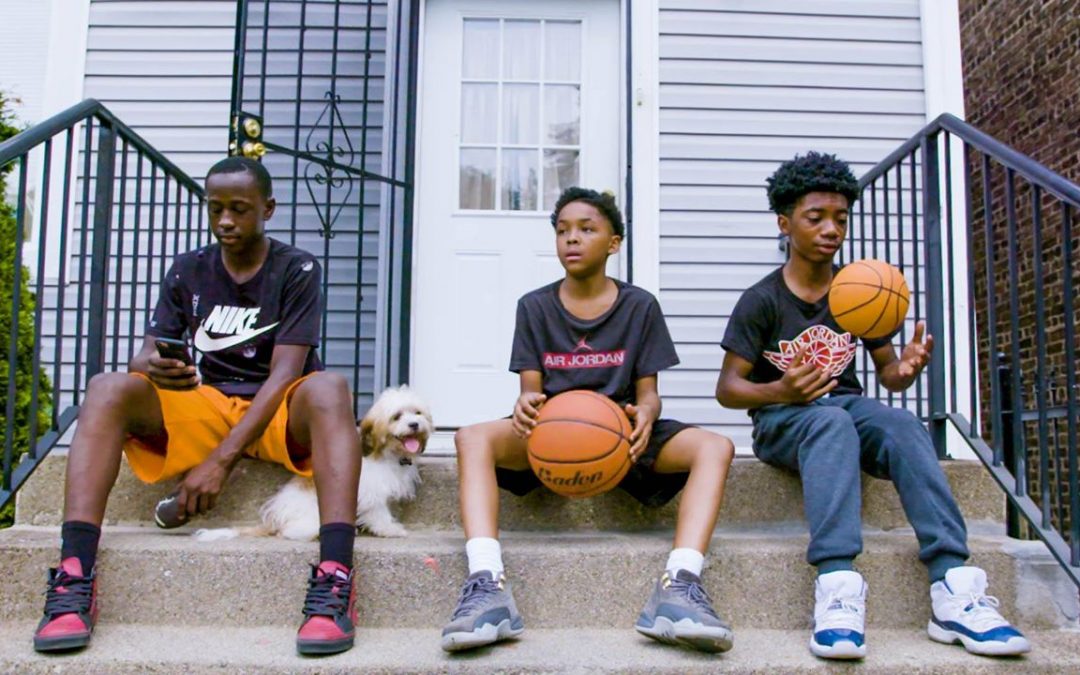 Diane Latiker thinks a 12-year-old kid should be worried about his grades and who he has a crush on—not about getting shot on the walk home from school.

What’s mundane in other parts of town can be deadly in Roseland, Diane’s South Side Chicago neighborhood. The city’s epidemic of gang and gun violence—most of its victims young, Black and male—makes national news and campaign talking points. But Diane Latiker isn’t here for talk. She’s interested in listening.

Fifteen summers ago, Diane was a concerned 46-year-old mother of eight. Determined to keep her youngest daughter and her friends out of trouble, she opened up her living room and her ears. Diane learned about the kids’ families, their fears and their dreams. Word spread that her home was a refuge from the chaos outside—a place for conversation, homework help and a hot meal. Kids she didn’t know started showing up; kids without homes started showing up. They’d heard this place was filled with hope.

What started with 75 young people overflowing Diane’s living room has become Kids Off The Block (KOB): a community youth organization that provides tutoring, mentoring and other resources. Diane estimates KOB has touched the lives of over 3,000 young people in and around her resilient Roseland community. Jobs have come and gone; mental health clinics have closed; and schools have lost funding, pushing many students to drop out.

In the face of these obstacles, Kids Off The Block offers young people an alternative to the very gangs that have killed many of their peers. Sure, she’s here to listen. But there’s one thing Diane Latiker can’t say enough: she won’t stop until KOB exists in every U.S. community affected by violence, economic injustice and incarceration.