Preventing Violence and Protecting Children - Kids Off The Block
(773) 941-6864 info@kidsofftheblock.us 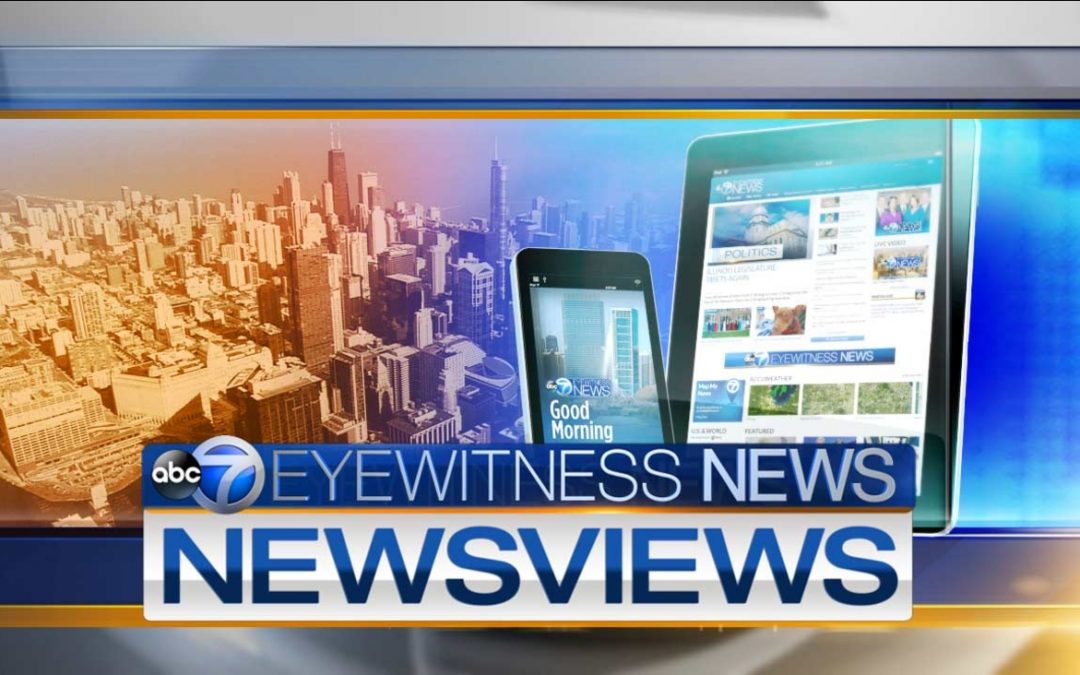 CHICAGO (WLS) — After two dangerous and deadly weekends in Chicago, Mayor Lori Lightfoot and Police Superintendent David Brown said it would be an all-hands-on-deck approach to keeping people safe over the July Fourth holiday.

ABC 7 Chicago spoke with two people who have long been working in Chicago neighborhoods to address violence.

Diane Latiker founded Kids Off the Block, turning her Roseland home into a safe place for children.

Chris Patterson, the senior director of programs and policy at the Institute for Nonviolence Chicago, also joined ABC 7 Chicago.

The organization is putting 150 people on the street over the weekend with the goal of preventing violence.